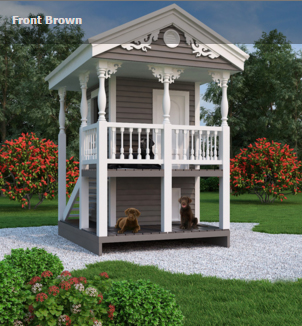 As dog lovers, we love to spoil our pets, and we’re also always looking for ways to help out shelters and rescue organizations to improve the quality of care for their animals, too. So when we learned about a campaign that does both of these things, of course we had to share it! This fundraiser hopes to raise money for animal shelters and non-profits all across the country, and in exchange for the generosity of animal lovers, a custom-made, designer doghouse will be awarded to one lucky family.

The House Designers is an online house plan retailer that wants to help shelters by providing families who donate the opportunity to win a very special doghouse that will be designed and built by one of their fantastic architects. And don’t worry – they know what they’re doing! They already have some deluxe doghouse plans for sale on their site, so you know that they’re serious about offering a something that you’ll be proud to have in your yard.

The inspiration for this promotion comes from all the way back in 1956, when the great American architect Frank Lloyd Wright acted famously out of character. A 12-year-old boy wrote to ask him for blueprints for a doghouse, and he actually drew some up and sent them, free of charge, so that Eddie the Labrador would have shelter during the winters. The House Designers hopes that by offering a custom doghouse, they’ll be able to improve the lives of as many dogs as possible as they wait to be adopted into such loving homes.

To enter this contest, start by making a donation of at least $50 to your local animal shelter or rescue organization (hint: you can find some in our dog directory). Then write a short essay about your rescue, find a great picture of him or her, and send both to [email protected]. Enter by February 20th, 2016, and the lucky winner of the doghouse will be announced on March 1st, 2016. Good luck in the contest! 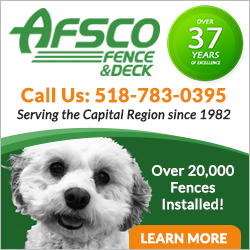