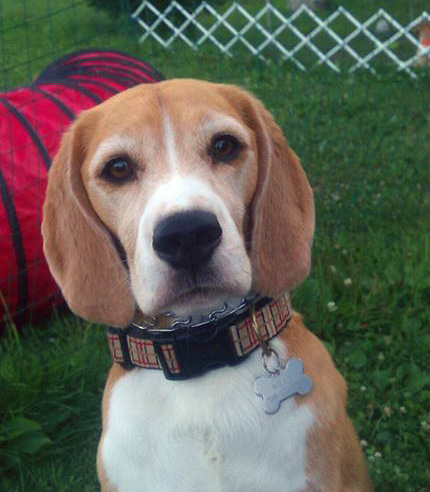 Dogs often lunge at food that is offered to them, sometimes making painful contact with hands and fingers. This can be a frequent problem if you have young children. In order to avoid this problem there are two rules to teach your dog:

2. When I say my release word, take it gently.

Practicing the following exercise will make your dog a better-behaved and safer pet to have around:

1. Hold a piece of food, mostly hidden between your fingertips, right at your dog’s nose. Hold your hand so the back of your hand faces your dog.

2. As your dog tries to get the food, do not pull it back, as this will teach the dog to lunge for it. Instead, correct him or her by either giving a quick leash correction or by tapping the nose with the back of your fingertips holding the food and give the verbal correction, “Leave it” with each attempt.

The way in which the food is held is important. Dogs will generally take the food very gently if held in the way described. It is also important, for maximum effectiveness, that until your dog has thoroughly learned these rules, they are not given food except as described above. Once this routine is established, your dog should not even try to take food unless it is offered and released to them. 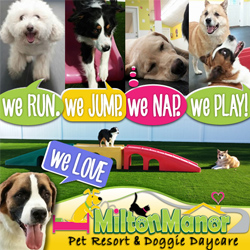