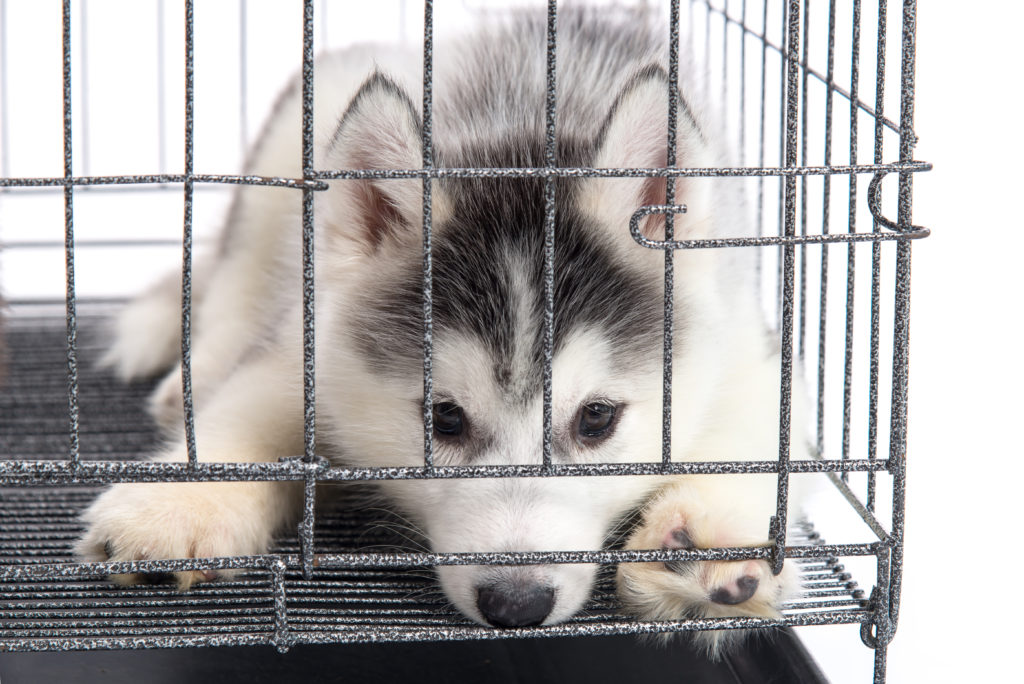 You love your dog and you’ve provided him with a roomy, comfortable crate with everything he needs. If he’s been crate trained from a young age, he’s probably quite happy in his crate, playing with a toy or napping. Sometimes, however, a dog starts to bark excessively when crated. It’s usually the result of having been rewarded for barking by having his humans respond to his barking. With dogs, it’s rewarding simply to have you in the room, so whether you come in to check on him or yell at him, he’s getting what he wants – your attention. This makes it difficult to break the habit, but there is hope.

The first step in correcting crate barking is to ignore it. Your dog may increase his barking for a while in order to “insist” that you respond. It can be hard to ignore, but you need to be strong and stick with it. He is testing to see if he needs to bark more or longer to get your attention, so don’t give in. He will eventually realize that no matter how much he barks, you aren’t going to pay attention to him. This can take anywhere from one to six weeks or more.

It’s natural to not notice as much when your dog is being quiet in his crate, but this is exactly the behavior you should be rewarding. In essence, you’re rewarding him for what he is NOT doing – barking. Come into the room only when he is quiet and tell him what a good boy he is. Pets love praise.

You can also give him distractions that will encourage him to be quiet, such as giving him treats in a puzzle feeder. When eating, he can’t bark. Be sure to praise him when he is eating or playing so he’ll associate not barking with a positive response from you. Eventually he won’t need food or other distractions to encourage silence.

You can also train your dog to stop barking by giving him a quiet command. When he begins barking, use the word, “Quiet,” and reward him if he stops barking. This can take a while for your dog to understand, but with perseverance it will work.

The strange part of teaching the quiet command is that it needs to start with teaching your dog to speak. When he is barking, give the “speak” command and reward him when he barks. Repeat each day until he associates the word “speak” with barking a few times. Once he understands that command, get him to speak, then while he is barking, tell him, “Quiet,” and hold a treat in front of him. When he stops barking to investigate the treat, praise him and give him the treat.

Reward him immediately any time he stops barking when you say, “Quiet.” You can also try giving him a treat when he barks, then say, “Quiet” while he is eating (and not barking!). Follow with another treat for being quiet. Over time, your dog will link treats and the word quiet, at which point you switch to only giving the treat after you’ve given the “quiet” command and he has stopped barking.

A Few Things You Should Not Do

Most of us have lost our patience when our dog seemed to bark non-stop and yelled at him. Sadly, this just makes them bark more because they think they’re barking with you. There are some things you should never do if you want your dog to stop barking in his crate or anywhere else.

Remember that barking is a difficult habit to break and give you and  your best friend plenty of time to work on it. In the end, the results will be worth the time you’ve invested. 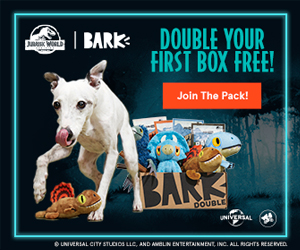 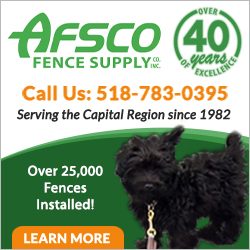